The Phantom of the North 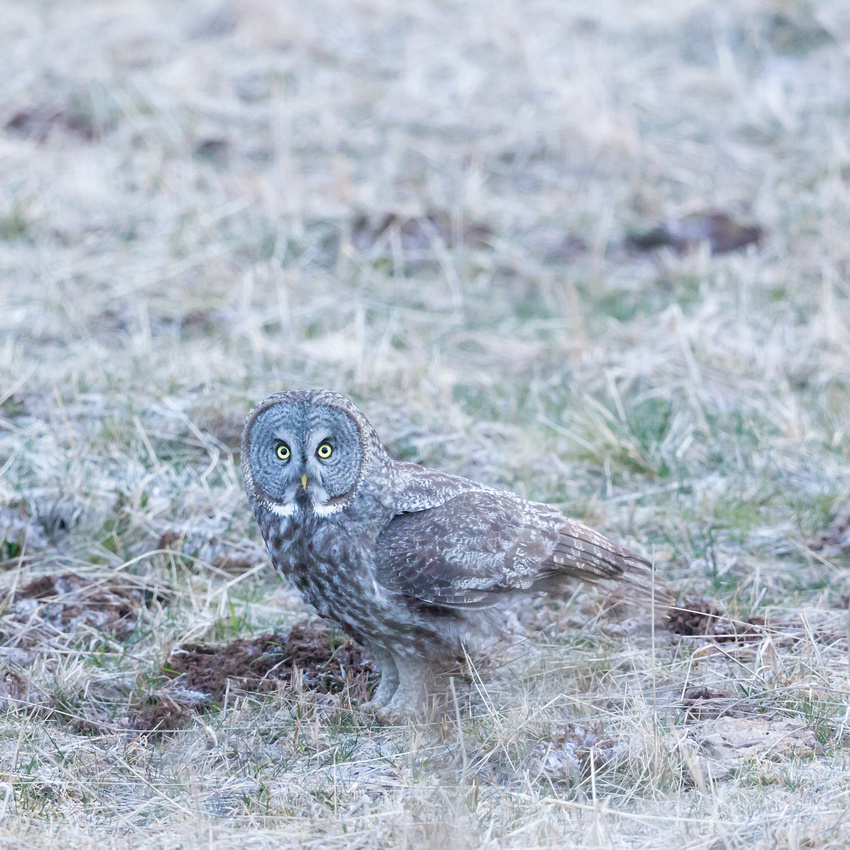 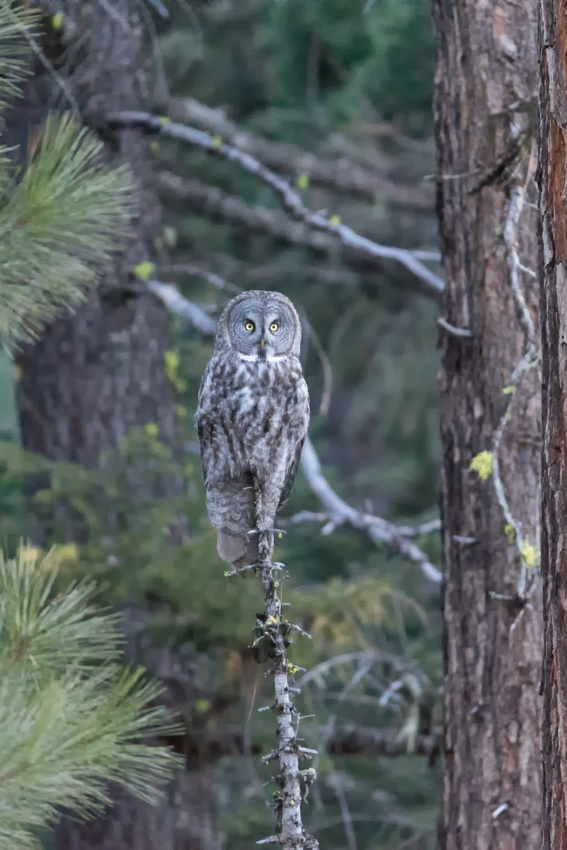 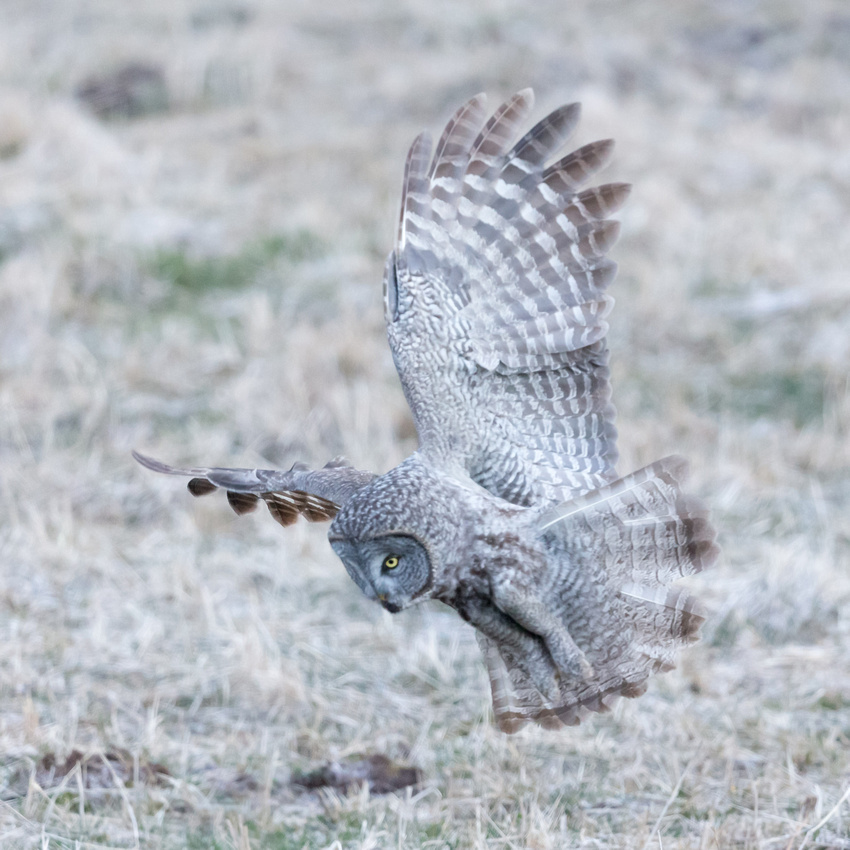 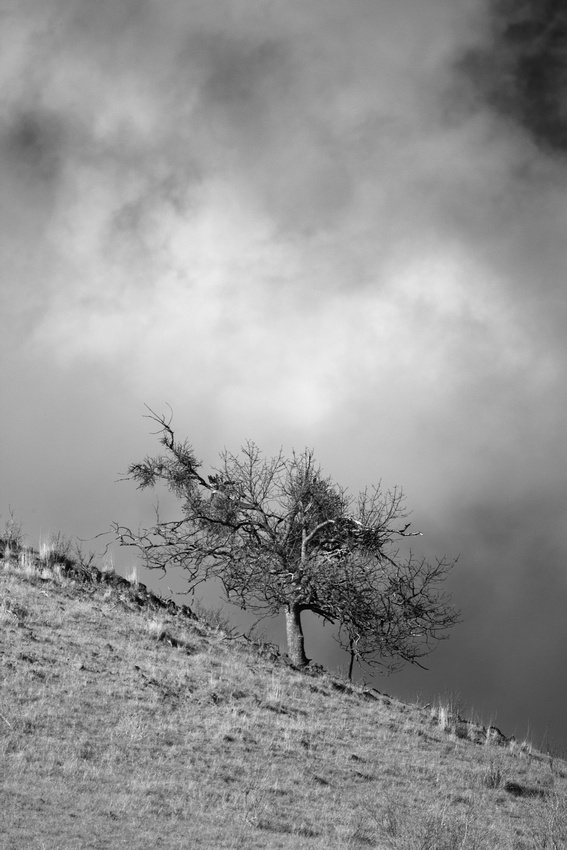 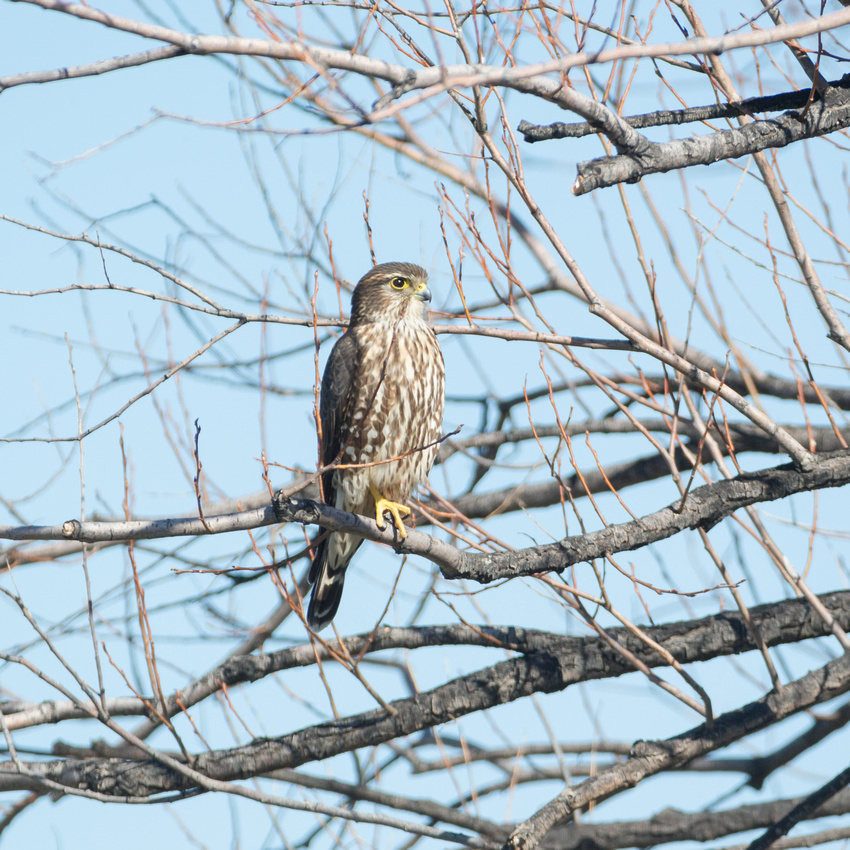 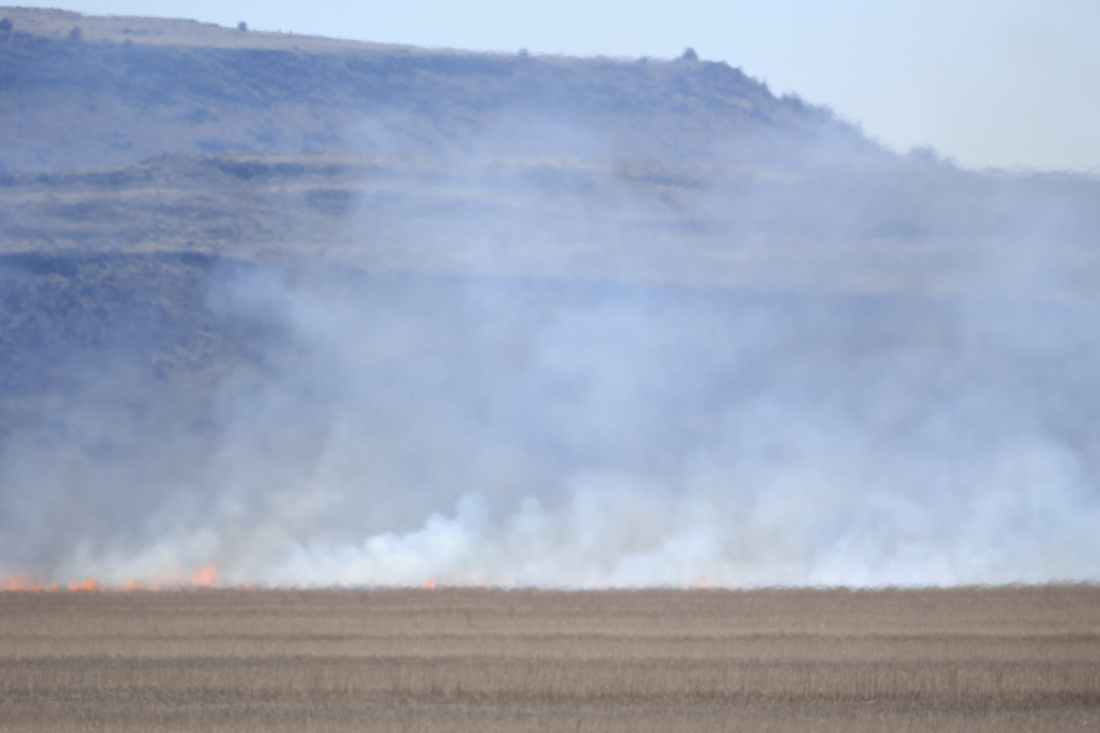 The Phantom of the North may sound like a title from the upcoming season of Game of Thrones but it is a description of something far less dramatic and bloody.  The Great Grey Owl, (Strix Nebulosa), is documented as the biggest owl  species by length and one of my target species for quite some time.  I spent a week in Canada this February with hopes of getting some nice pictures of a GGO with no luck, not even a sighting...It's ok, I did get to spend a lot of time getting great photographs of Snowy Owls, another amazing species well suited for extreme cold.  My time with the Snowies was chilly to say the least (-20 Farenheit and wind).

Back to the Great Grays (for this bird it's acceptable to spell it either way: Gray or Grey, or so says Wikepedia and countless other sources).  After a week of 'no shows' from the GGO in Canada I was determined to finally see this phantom in the wild. Before I boarded the plane in Montreal I began my research to see where else this raptor has been spotted recently.  I used my clandestine birding sources full of secret handshakes and kickbacks for info (at least that's how my wife describes this network of friendly folks with a passion for nature). I found out quickly that there had been several sightings in southern Oregon (3 hours from my home)! I was considering flying there from Montreal and renting a car while I continued to pay for long term parking at the San Francisco airport. I decided I needed to spend a little time with family first, so I went home...for a few days. After some family time (and a little work), friends and I trailered a travel trailer to Emmigrant Lake the following weekend. We spent lots of time over the two days driving through the areas where the owl had been spotted, but we could not locate it. We drove back just in time for my youngest's second soccer game of the season and then back to the office on Monday to continue my research.  I decided that I would take the whole family up to the Ashland area the following weekend. I arranged a cabin at Green Springs Inn and Cabins and brought my wife, daughters and nephew along under the guise of a weekend get away. I had a schedule saved on the notes app of my phone of when I'd scout for the elusive raptor and when we could do fun family things.  This is the point when I began to realize the extent of my obsession.  I tried to have us load up into the car with no lunch at 1:30pm after my youngest daughters soccer game and decided that Catalina should remain in her sweaty soccer outfit (yes, cleats too) as we began our three plus hour journey. Luckily I have a very easy going and supportive family...also my wife made me grab lunch for us. We got into Ashland just in time to scout for an hour before sunset.  I ran into Harry Fuller who was also out looking for the Great Grey with a group of like minded folks, we exchanged pleasantries and contact info so we could share if we made a sighting.  No luck the first night.  The next morning my nephew, Justin, and I focused on a 3 mile stretch that had a few meadows.  These owls blend perfectly into their environment so I would stop frequently and scan with my naked eye and then with the binoculars, painstakingly working a grid so as not to miss where this big bird was hiding.  2.3 miles down a lonely road, there he (or she) was, perched on a low branch of a California Red Fir with beautiful bright green lichen draped onto the branches as well as the trunk itself. The tree looked as if it had been placed in the middle of this small meadow.  It was amazing to see this majestic owl in plain view first thing in the morning.  Although it wasn't dark, the sun hadn't come up over the horizon yet therefore I was photographing at ISO 25,600 for most of my time with the GGO.  He moved perches a couple of times and even came to the ground briefly, alas it was all pre-sunrise. After a while this phantom wanted to go back to being elusive and silently flew into the tree line. Later that morning I took the whole family to Science Works museum in Ashland.  The kids and adults all thoroughly enjoyed this interactive outing. When we got through all of the hands on exhibits we had a not so enjoyable lunch (I won't name where) and then got back to the owl prowl.  The whole family was very excited to see this bird in the flesh...feathers.  It did not happen! The next three times we went out our evasive friend gave us the slip.  On our drive home we decided to stop off at the Lower Klamath National Wildlife Refuge. We got to see lots of Eagles, Bald and Golden, as well as a variety of fowl and raptors including a Merlin! Don't be alarmed by the last photo, there was a controlled burn happening.

I will be going back to this area when the weather changes for the worse...I need to get shots of the GGO with snow falling.  I don't know why, I just do.

The images I am sharing are not (IMHO) print or sale worthy due to the fact that I had to shoot at shutter speeds between 1/80 - 1/1000 with ISO between 6,400-25,600 and they do not meet my standards. My favorite part of this trip was the genuine excitement of my wife when I told her "I saw him and I got pictures"! She jumped up and down and kissed and hugged me, how wonderfully supportive! If this addiction were more seedy (pun intended) one might call my caring wife an enabler.  I love these images and the memory they carry.